For those who have attained the merciful sidelong glance of Lord Gauranga, impersonal liberation (merging into the brahmajyoti) becomes as painful as going to hell, the heavenly cities of the demigods seem to be as trivial as mere flowers floating in the sky, the venomous and poisonous fangs of the untamable black snakes of the senses become extracted and uprooted,the whole world which is otherwise full of misery becomes full of supreme joy and the exalted positions of Brahma, Indra and all the demigods become as insignificant as those of tiny insects. Let us glorify that supremely merciful Lord Gauranga. 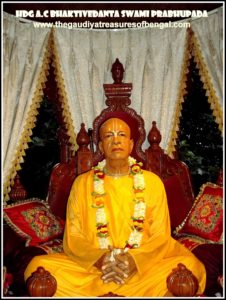 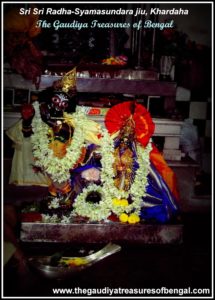 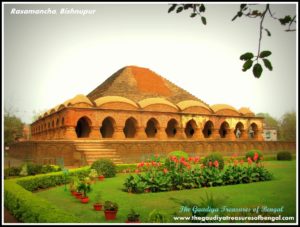 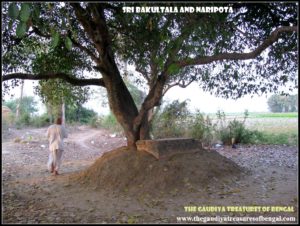 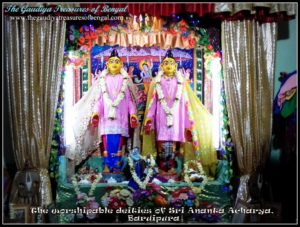 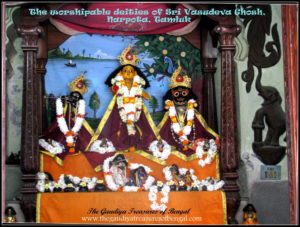 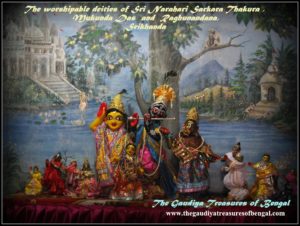 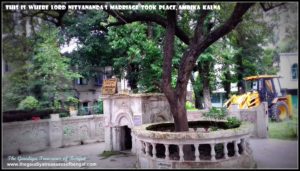 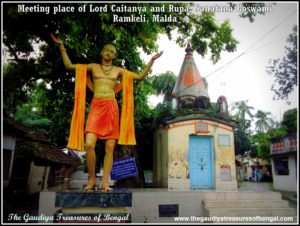 Navadvipa
(A few of the innumerable exalted sites of Navadvipa) 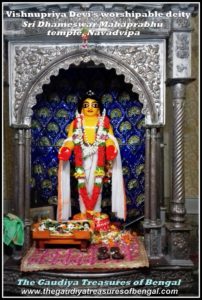 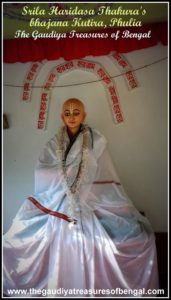 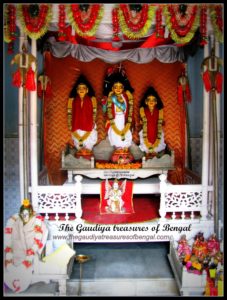 Dhams of Bangladesh (See Map Below) 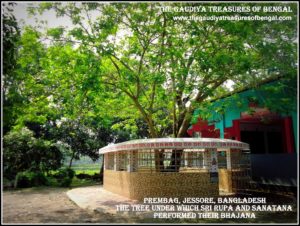 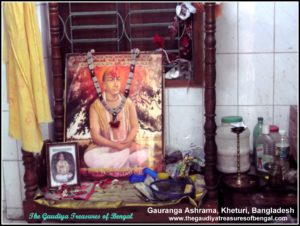 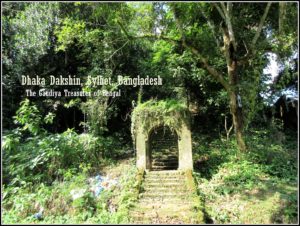