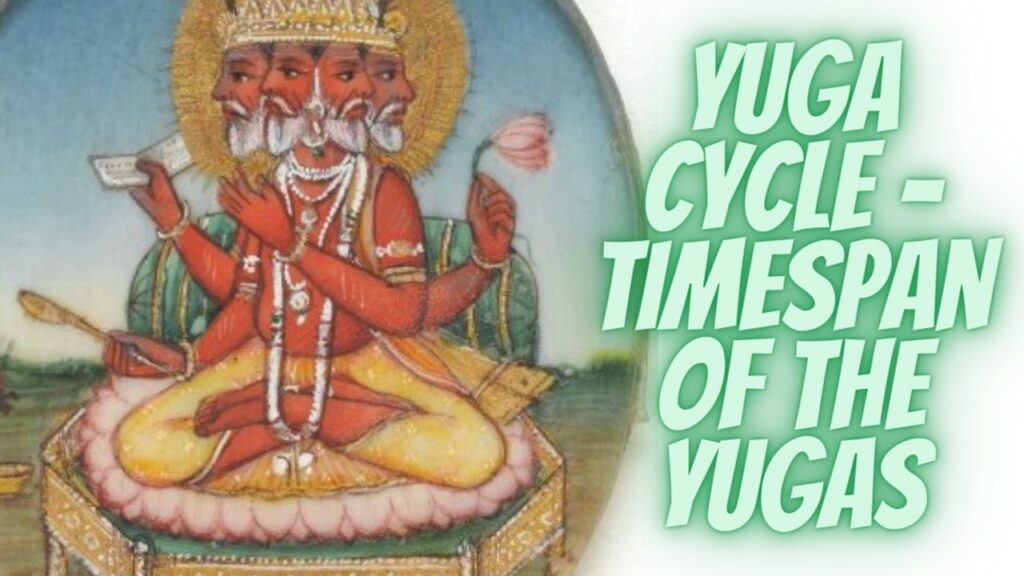 According to Sanatan Dharma, there are four Yugas – Satya, Treta, Dvarapara, and Kali. A thousand cycles of these 4 Yugas are said to comprise a ‘Kalpa’ or a single day of Brahma. The same (a thousand cycles of 4 Yugas) is the duration of Brahma’s night. At the beginning of Brahma’s day, the universal entities come into being and life becomes manifest. When Brahma sleeps during his night, the water of the causal ocean floods the universal planetary systems sparing only the abode of Brahma and a few higher planets. Brahma lives for 100 years and at the end of his lifespan, a complete universal dissolution occurs causing the universe to unmanifest itself. Therefore the universe suffers partial destruction at the end of Brahma’s day and a complete dissolution at the end of his lifetime. The Vedic scriptures explain that the concept of time differs in various planetary systems. For example, 1 day of Brahma equals a 1000 cycle of four Yugas. Similarly, 1 celestial day (a day in the heavenly planets where demigods reside) equals 6 months by human calculation. Also, 1 celestial night equals 6 human months. In the next section, we shall illustrate the time span of the four Yugas.

One cycle of the four yugas equals 12,000 years of the demigods. The demigods live on the heavenly planets and these planets suffer from both partial and complete universal dissolutions. In other words, these heavenly planets are destroyed at the end of Brahma’s day and also at the end of Brahma’s lifetime. Anyways, returning to our topic of discussion, one celestial year consists of 360 celestial days and each celestial day (day & night) equals one year on the earth. 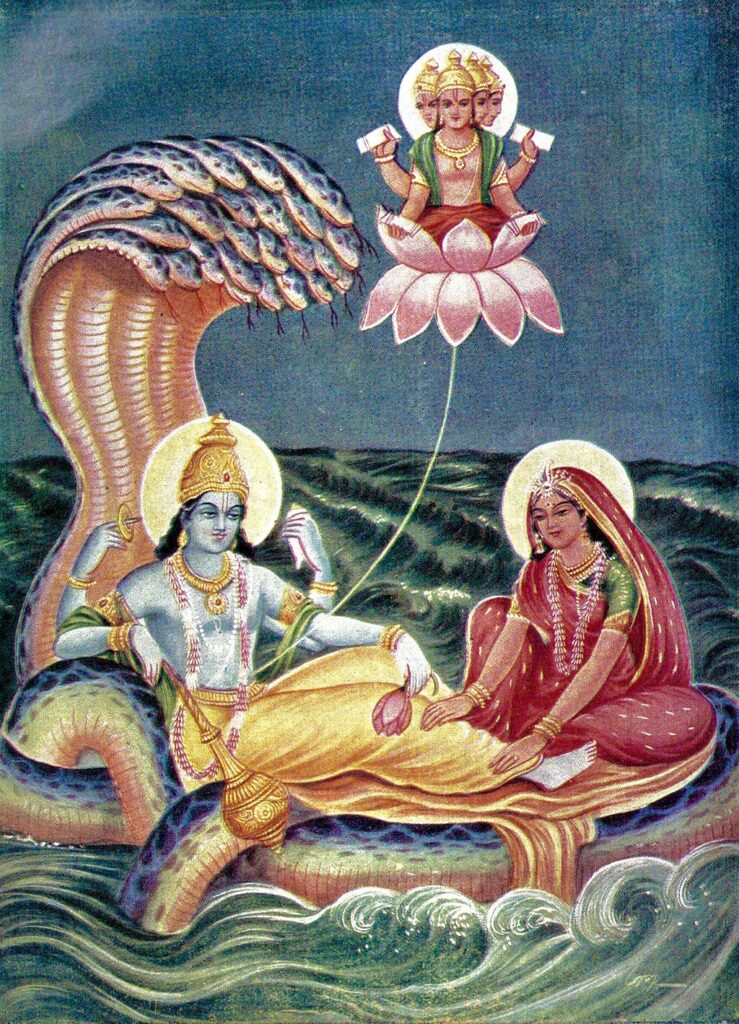 Kali Yuga is believed to have commenced when Lord Krishna wrapped up His earthly pastimes. The year 3102 BC is hence considered to be the beginning of Kali Yuga. Therefore nearly 5000 human years of Kali-yuga have already passed till now and there are about 427000 human years remaining before the Kali Yuga concludes.

Brahma lives for 100 years. Each day of Brahma comprises a 1000 cycle of four yugas. The same applies to his night. Hence a 24-hour period of Brahma’s life comprises 2 such cycles. At the end of Brahma’s lifetime, the universe is entirely dissolved.

Therefore the lifespan of Brahma is 311.04 Trillion Human Years, which is also the destined lifespan of this universe.