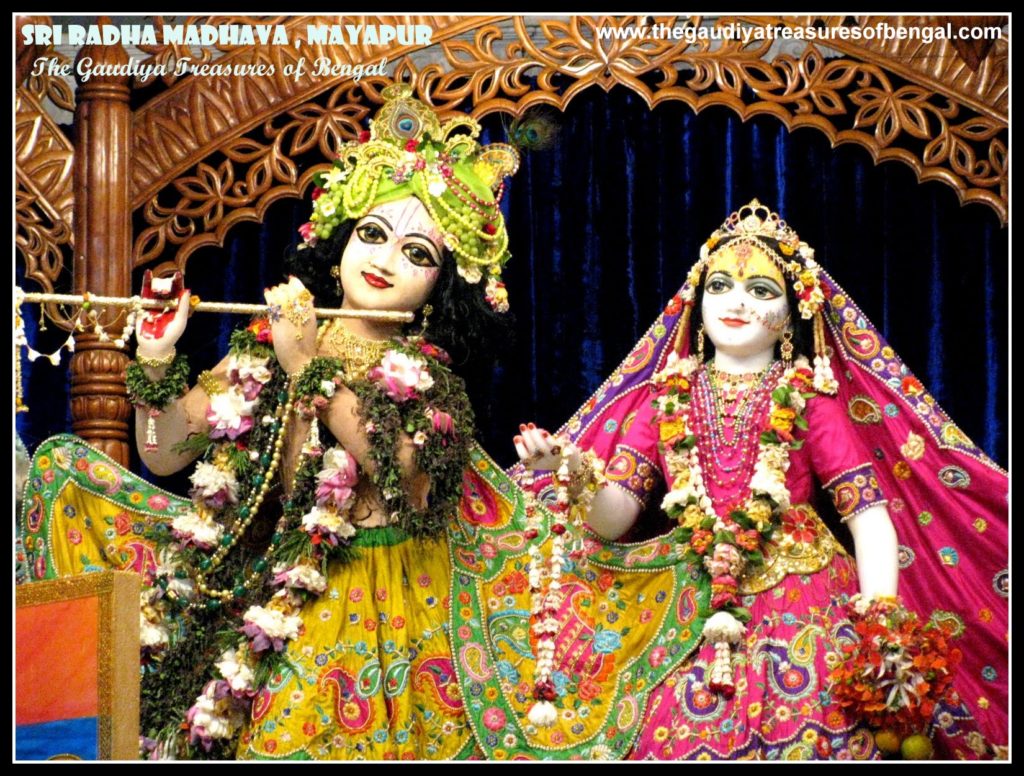 #1 Prahlada is the best of the devotees

Kvaham rajah prabhava isa tamo dhike smin
Jatah suretara kule kva tavanukampa
Na brahmano na tu bhavasya na vai ramaya
Yan me rpitah sirasi padma karah prasadah
(Srimad Bhagavatam, 7.9.26)
–
O my Lord, O Supreme, because I (Prahlada) was born in a family of atheists and demons where the modes of passion and ignorance are dominant, what is my position? And what is to be said of Your causeless mercy, which You never offered even to Lord Brahma, Lord Shiva or the goddess of fortune, Lakshmi? You never put Your lotus hands upon their heads, but You have mercifully put it on mine. 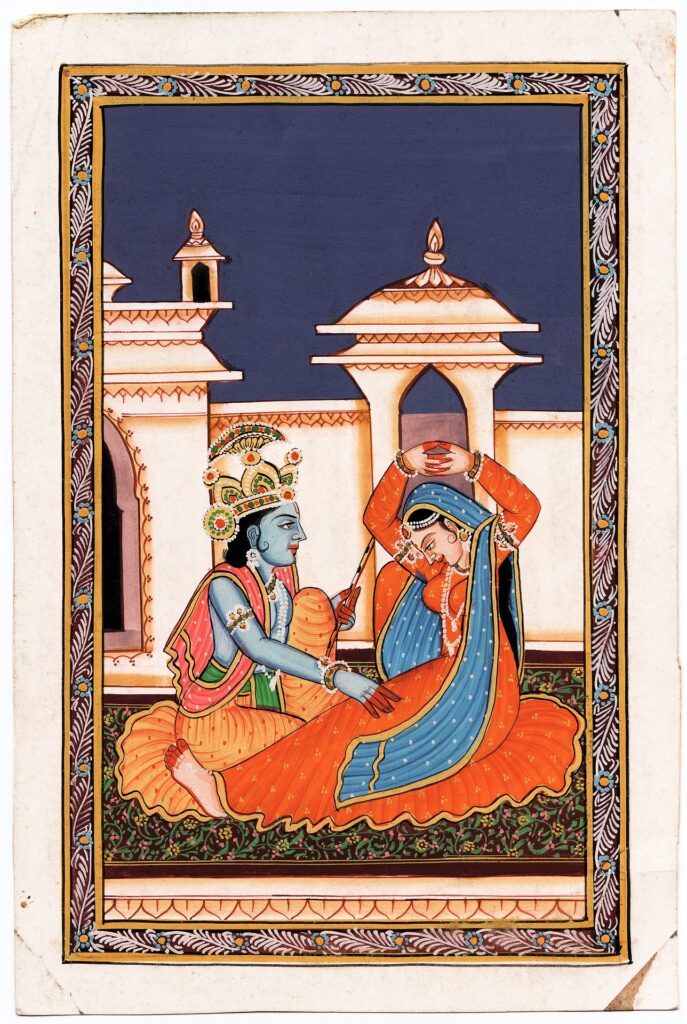 Bhakta eva hi tattvena
Krsnam janati na tv aham
Sarvesu hari bhaktesu
Prahlado ti mahattamah
(Skanda Purana)
–
Lord Shiva makes this statement in Skanda purana, ‘I cannot comprehend the truth about Krishna. Only His devotees can. And of all the devotees of Lord Hari, Prahlada is by far the greatest’.

#2 Better than Prahlada are the Pandavas

Na tu prahladasya grhe param brahma vasati
Na cad tad darsanartham munayas tad grhan abhiyanti
Na ca tasya brahma matuleyadi rupena varttate
Na ca svayam eva prasannam
Ato yuyam eva tato pyasmatto pi bhuri bhaga iti bhavah
(Laghu Bhagavatamrta, Uttara Khanda, 19)
–
(Sridhara Swami writes in his purports) The Supreme Personality of Godhead did not personally reside in Prahlada’s home, although He stayed in the home of the pandavas. Great sages did not travel to Prahlada’s home to see the Supreme Lord, but for this purpose they did visit the home of the Pandavas. The Supreme Lord did not become the intimate relative of Prahlada maharaja, but He was the maternal cousin of the Pandavas. The Supreme Lord also did not personally act for Prahlada’s pleasure but he did the same for the Pandavas. For all these reasons, Narada muni has said that the Pandavas were more fortunate than either himself or Prahlada.

#3 Yadavas are superior to the Pandavas

#4 Uddhava is superior to the Pandavas

Na tatha me priyatama atma yonir na sankarah
Na ca sankarsano na srir naivatma ca yatha bhavan
(Srimad Bhagavatam 11.14.15)
–
O Uddhava, Brahma, Shiva, Sankarsana, Lakshmi devi and My own self is not as dear to Me as you are. 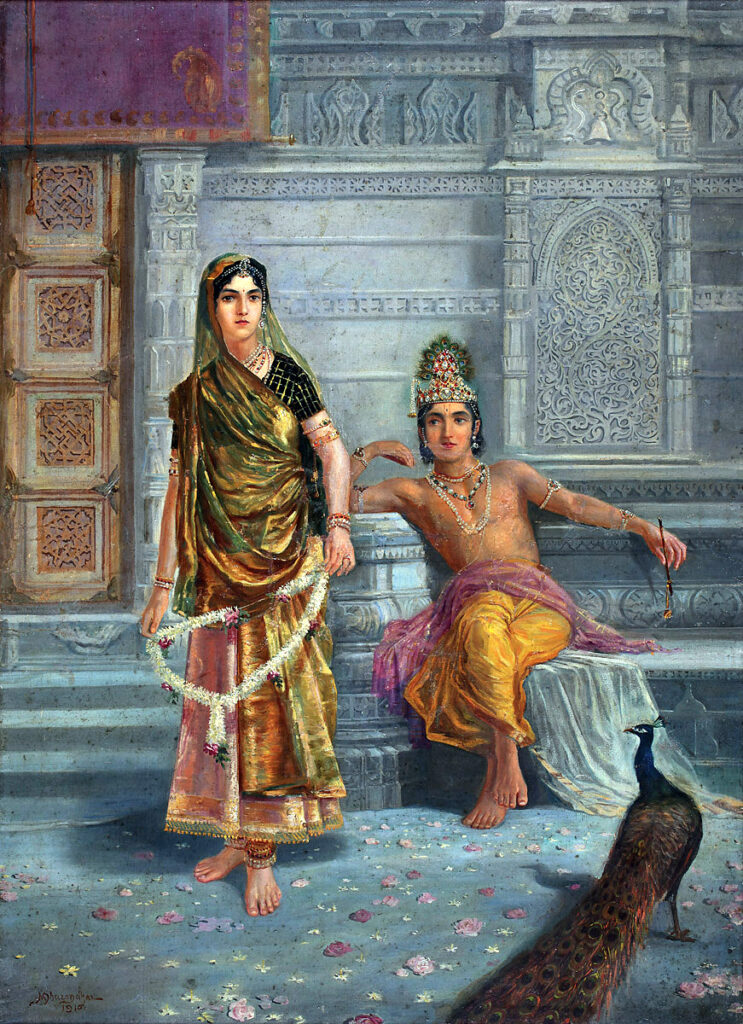 Noddhavo nv api man nyuno yad gunair narditah prabhuh
Ato mad vayunam lokam grahayann iha tisthatu
(Srimad Bhagavatam 3.4.31)
–
Uddhava is not inferior to Me in any way. He is never influenced by the modes of material nature. As such he may remain in this world to disseminate specific knowledge about the Personality of Godhead.

#5 Gopis are superior to Uddhava

Asam aho carana renu jusam aham syam
Vrindavane kim api gulma latausadhinam
Ya dustyajam sva janam arya patham ca hitva
Bhejur mukunda padavim srutibhir vimrgyam
(Srimad Bhagavatam 10.47.61)
–
(Uddhava says) When will the day come when I shall take birth as bushes, creepers or herbs in Vrindavan, so that I can honor the dust of the lotus feet of the gopis upon my head? The Gopis are great souls who gave up society, friendship, love, their very relatives, even the Vedic principles to surrender unto Krishna, who is known as Mukunda.

#6 Gopis are superior to the Lakshmi devis of Vaikuntha

Na tatha me priyatamo brahma rudras ca parthiva
Na ca lakshmir na catma ca yatha gopi jano mama
(Adi Purana)
–
Not even Brahma, Shiva, Lakshmi devi, or even My own self is as precious to Me as are the gopis of Vrindavan.

#9 Radharani is the best of all the devotees

Yatha radha priya visnos-tasyah kundam priyam tatha
Sarva gopisu saivaika visnor atyanta vallabha
(Laghu Bhagavatamrita, 45)
–
Srimati Radharani is dear to Krishna, and her Kunda, known as Radha Kunda (created by Radharani), is also similarly dear to Him. It is the favorite place of Krishna. Of all the gopis, Srimati Radharani is the dearest to Krishna.

We do not burden any temple or spiritual/religious organization for any of our expenses. Neither are we engaged in the management/administration/governance of any temple or dham. All the expenses are borne entirely by ourselves. Hence we request you to support us generously in this sacred service.
Click on a Tab to explore
Latest BooksBookstore details
International Bookstore
See also  Karmanye vadhikaraste ma phaleshu kadachana | Bhagavad Gita