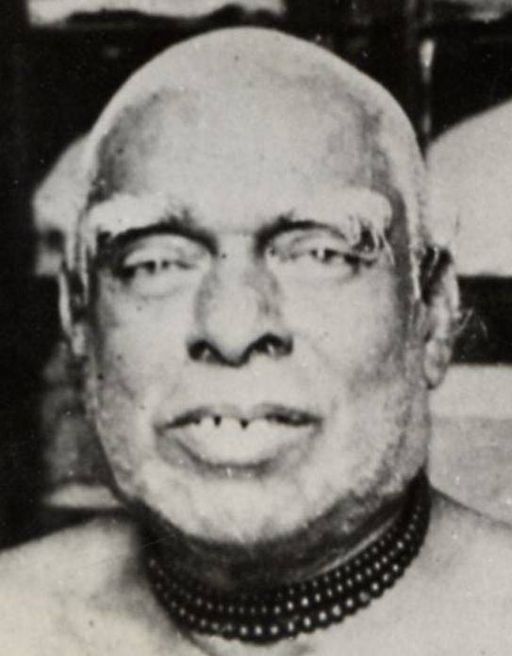 While in Jagannath Puri, Srila Bhaktivinoda Thakur, who was a magistrate, faced numerous challenges. There was an imposter, named Bisak Sen, belonging to the Ati-bari sect (a non bonafide religious group of pseudo devotees) who claimed himself to be an incarnation of Maha-vishnu (a manifestation of the Supreme Lord lying in the causal ocean). Bisak Sen held a few mystic powers that he had obtained by performing some austerities, and he used them to deceive the local people. He could cure some incurable diseases, could emit fire from his matted hair, read others’ minds, etc. Now the scriptures assert that there are eight yogic siddhis, which can be achieved by anyone performing suitable yogic processes. But it does not imply that one holding these siddhis becomes God. The imposter Bisak Sen had even organized Rasa Lila and sexually exploited the wives of others, while claiming himself to be God.

When the local people protested, the British Government handed over the case to Bhaktivinoda Thakur. Srila Bhaktivinoda, who also happened to be a great devotee of the Lord, first tried to explain to the fool his insignificant position and the supremacy of the Supreme Lord. Bisak Sen laughed at the Thakura’s words and even passed derogatory remarks about Lord Jagannatha, whom he dubbed to be just a piece of wood. Bhaktivinoda Thakur had enough, and he brought a huge police force and arrested the imposter the next day. Eighteen days of rigorous trial ensued. While in jail , Bisak Sen sustained himself by means of his powers. 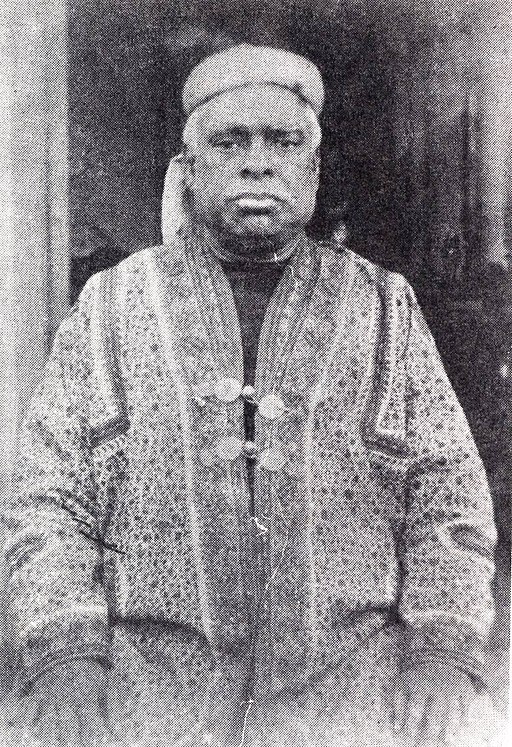 Bisak Sen neither ate nor drank anything. By dint of his powers, several ominous events took place all over the city. A school caught fire, the Thakura’s daughter fell ill. On the eighteenth day of the trial, Srila Bhaktivinoda felt a sharp pain in his chest and was so severely ill that he had to be carried to the court in a palanquin. Yet the Thakura remained steadfast in his resolve to punish the imposter.

The truth about Bisak Sen is revealed

Bisak Sen was tried and sentenced to 18 months of rigorous imprisonment. While being carried to the jail, Doctor Walters, the district medical officer, suddenly jumped over the yogi and cut off his matted hair. This was because he had come to know from somewhere that yogis stock all their powers within their hairs. As soon as his hairs were cut off, Bisak Sen fell upon the ground, being devoid of all his powers. He was unable to even walk. When people witnessed his predicament they were convinced that he was not God after all.