Vrindavan is Krishna’s favorite forest. It is deemed to be the most exalted of all the others. Govardhan hill is the major site of Krishna’s sporting pastimes. Govardhan nourishes the cows and calves of Vrindavan by supplying them with water, grass, and other eatables. 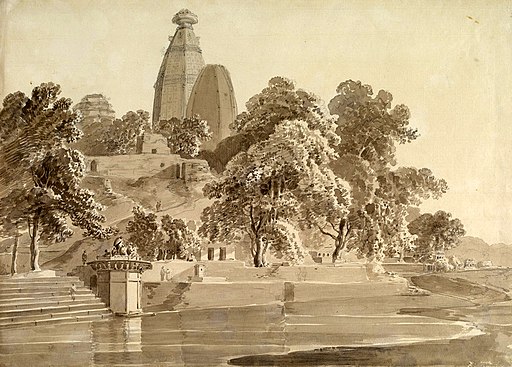 The bathing ghats of Manasa Ganga are very pleasing to Krishna. Krishna’s boat named ‘Suvilastara’ also lies here. There are many small platforms, bedecked with blue sapphires, that surround this lake. The caves adjoining Manasi Ganga are known as Manikandali.
Manasa Ganga (Also spelt as Mansi Ganga) is situated at the heart of Govardhan and is considered to be more sacred than Ganges itself. It is said that one who bathes in the river Ganges is purified of all sins, but one who bathes in Mansi Ganga is not only purified of his/her sins but also achieves pure love for Krishna. 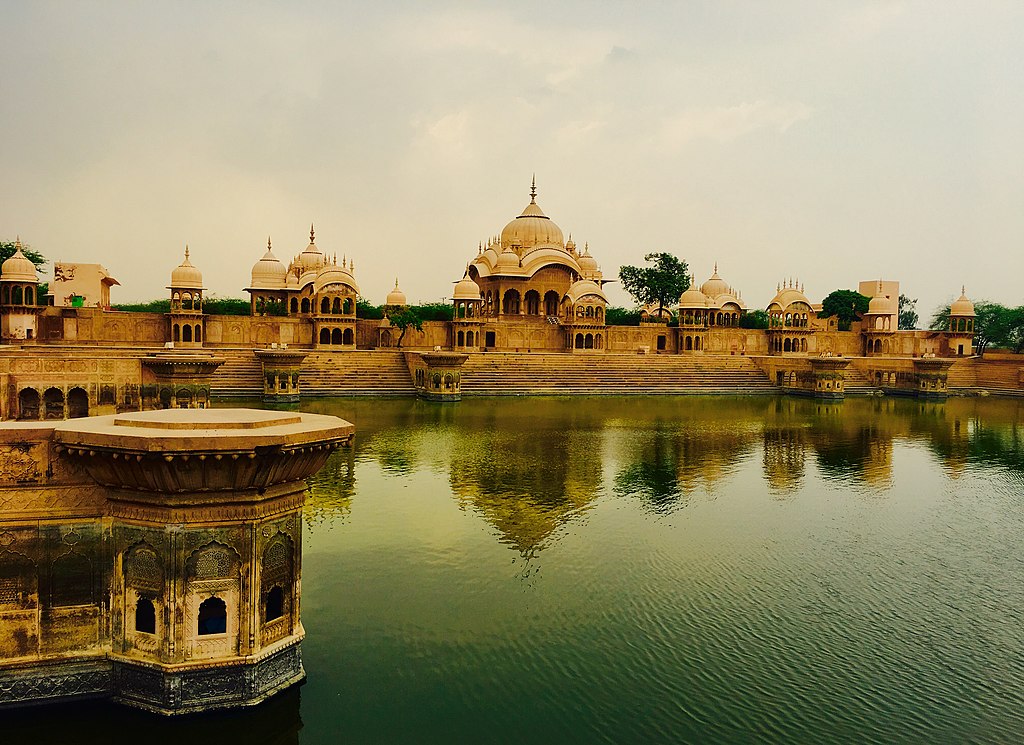 Sri Krishna’s house is situated on a hill at Nandisvara. It is situated approximately 48 Kms from Vrindavan dham. The place is very beautiful and it seems as if Lakshmi devi personally lives there. On and around this hill there are flat stones where Krishna and His friends sit and enjoy. This place appears remarkably pleasant because it is filled with many such resting places. These places are called Amoda Varddhana and are always saturated with sweet aromas.

Pavana Sarovar (‘Pavana’ means purifying and ‘Sarovar’ translates to a water body) is Krishna’s favorite lake. Pavana Sarovar is situated in Nandgaon and is one of the most appealing spiritual destinations. There are several groves that encircle this lake. Krishna enjoys performing His pastimes in these groves. Mandara is Krishna’s favorite grove. It is decorated with valuable gems. 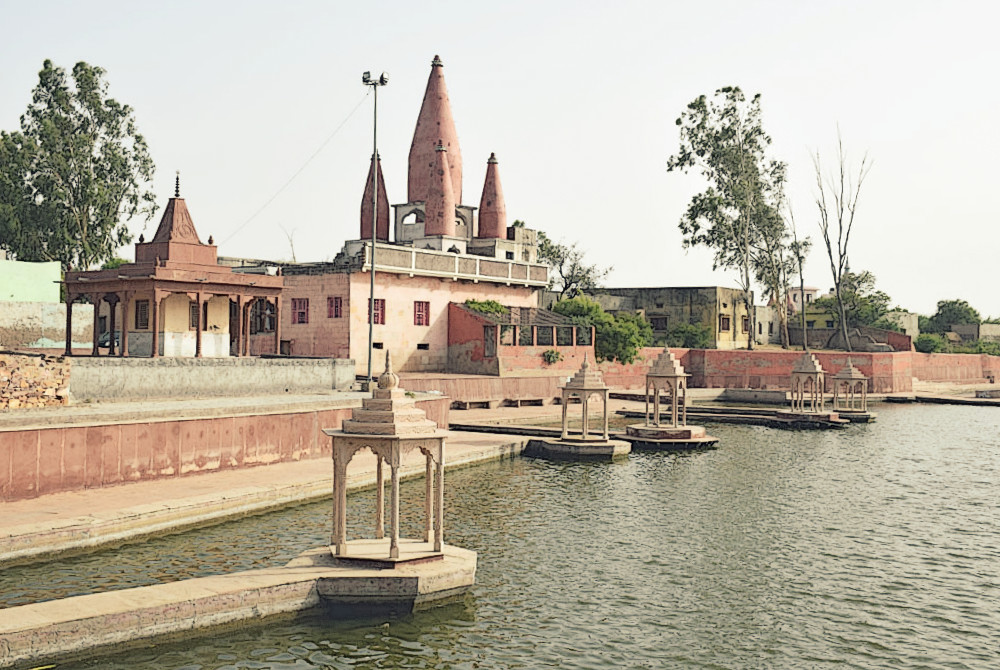 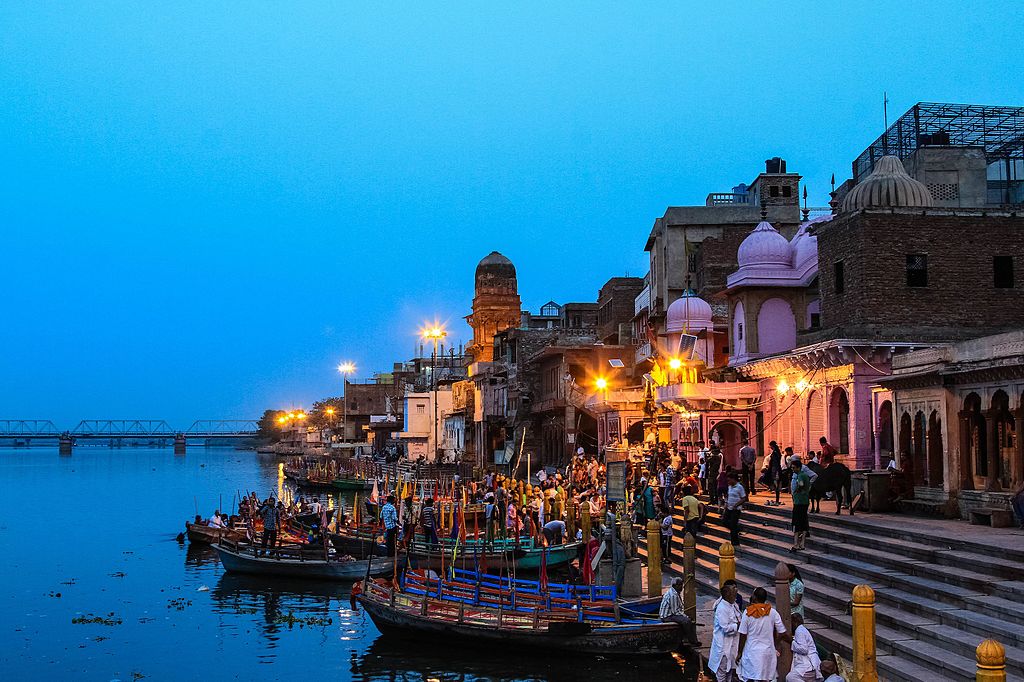