Skip to the content
Home » talks » What is Spirituality » Gaudiya Vaishnavism » Why do Hindus worship idols/Deities?

In Sanatan Dharma (Hinduism), ‘deity worship’ is the practice of worshiping the eternal, completely spiritual, and fully conscious form of Bhagavan (Supreme Lord). Therefore deity worship of the Supreme Lord, as practiced in Sanatan Dharma, is not a kind of material idol worship. Furthermore, the worship also depends upon the intensity of faith and devotion of the worshiper. The more one is aloof from material contamination, the purer and more transcendental his deity worship shall become. The worshiper’s fondness towards material sense enjoyment reflects in his/her standards of worship and meditation. Hence only those qualified people who have won over the illusory influence of matter, are transcendentally situated, and are capable of conceptualizing the pure spiritual form of the Lord should engage in deity worship. Sanatan Dharma upholds the worship of pure and transcendental deity form of the Supreme Lord.

#2 Is deity worship forbidden for the general populace?

Human beings achieve different stages of eligibility in their spiritual lives depending upon their varying levels of knowledge and purification. Therefore, a devotee who has realized Suddha-Chinmaya-bhava or pure transcendence is alone worthy of worshiping the transcendental deity form of the Supreme Lord. On the other hand, a neophyte or a beginner, who is at the bottom of the scale of eligibility, is naturally unable to perceive this ‘Suddha-Chinmaya-bhava’. If he tries to contemplate upon the Lord within his mind, the image of the Lord he construes, being a fabricated form, is endowed with material qualities. To assume divinity in a sculpted idol replica is ultimately identical to a neophyte’s meditation upon an image of the Supreme Lord created in his mind from his infected material consciousness. This is not the pure form of deity worship. Nevertheless, for the neophyte, such deity worship is beneficial. The absence and prohibition of such deity worship for the general ignorant mass of people is harmful. It is because when such neophytes, somehow become encouraged to approach the Supreme Lord, they might feel discouraged and hopeless, not finding a deity form of the Supreme Lord before them, upon whom they can fix their minds. 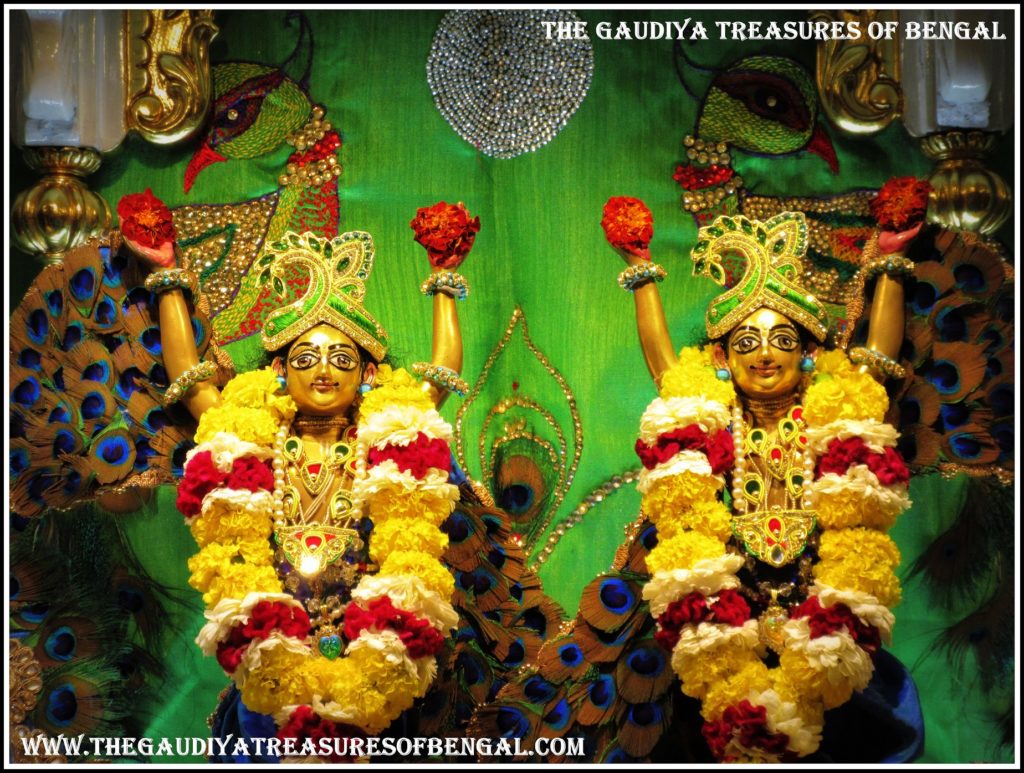 #3 Drawbacks of not worshiping the deity

Not worshiping the deity may cause one to become overly materialistic and even develop an aversion towards the Supreme Lord as a consequence of the absence of a deity form upon which to fix his/her mind. Therefore deity worship is the basis for humanity in general.

Nevertheless, if such a beginner (neophyte) develops even a slight interest in devotion by taking regular darsana of the Lord’s deity form and by hearing His pastimes, then very soon such a person can perceive the transcendental nature of the Lord’s deity. The more he grows devotionally, the more he progresses along the path of realizing his true spiritual nature and identity. Consequently, the sole recourse open to such a neophyte is to serve the deity with faith and regularly chant His glories and pastimes. This is the principal reason why the exalted souls have established the process of deity worship. 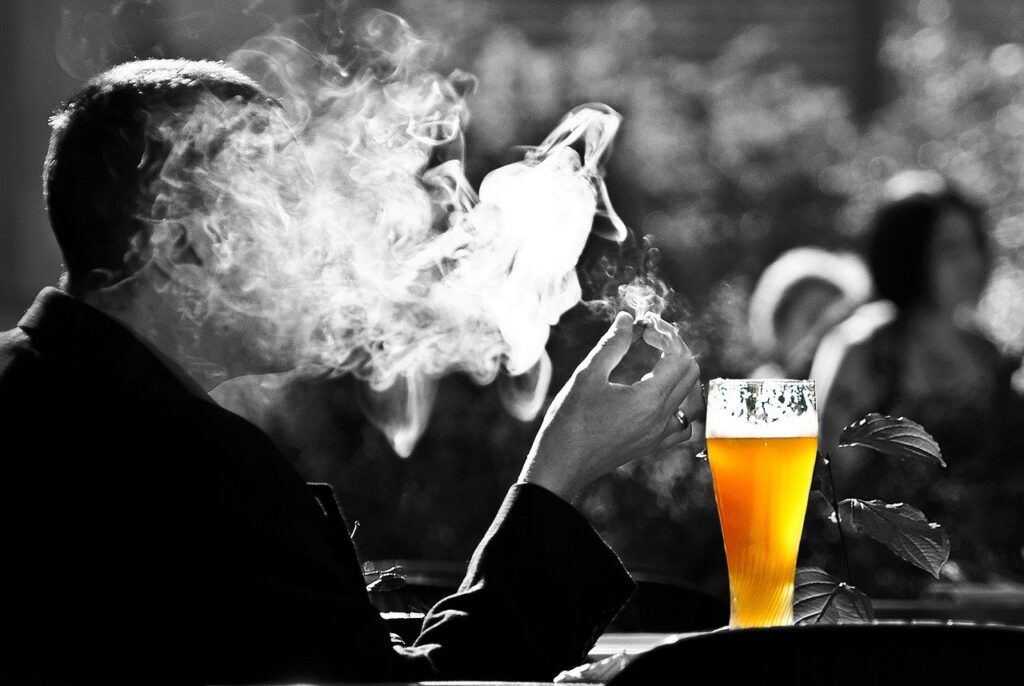 The advanced devotee (uttama Adhikari) perceives the deity form as transcendental (Chinmaya) and a direct manifestation of the Supreme Lord. The intermediate devotee (Madhyama Adhikari) or one who has some spiritual progress, perceives the deity as conscious of his prayers, worship, and devotion.  However, his perception of the wholly transcendental nature of the deity form is constricted by the immaturity of his spiritual consciousness. The beginner (prakrta bhakta) or the neophyte devotee, initially perceives the deity as material (jadamaya). But his consciousness and intelligence are gradually cleansed by the awakening of divine love and he gradually starts worshiping the deity with increasing spiritual comprehension and realization. Thus the worship of the deity is all-auspicious and has been recommended for all three levels of devotees. This is substantiated in the Srimad Bhagavatam –

yatha yathatma parimrjyate ‘sau
mat punya-gatha-sravanabhidhanaih
tatha tatha pasyati vastu suksmam
caksur yathaivanjana samprayuktam
(Srimad Bhagavatam 11.14.26)
–
When an infected eye is treated with medicinal ointment it gradually regains its power to see. Similarly, as a conscious living entity cleanses himself of material contamination by hearing and chanting the pious narrations of My glories, he regains his ability to see Me, the Absolute Truth, in My subtle spiritual form. 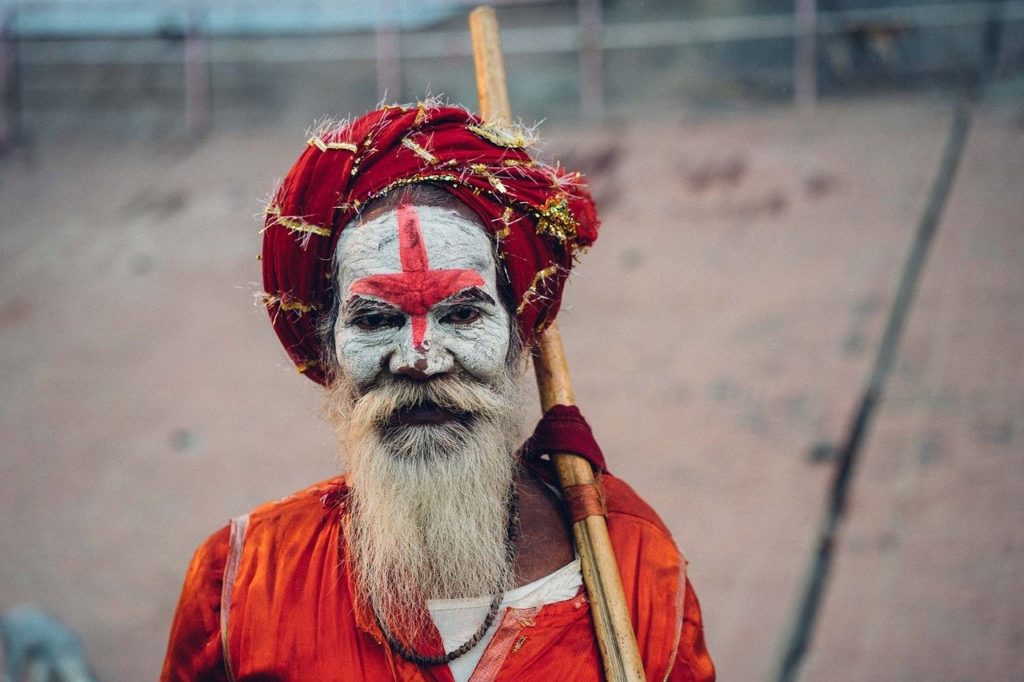 The mind is a subtle material element and is a part of the mundane nature. The thoughts of the materially engrossed mind are always polluted by material consciousness. For example when one says ‘Brahman is all pervasive’, one can hardly begin to fathom the infinite, all-pervasiveness of the transcendental Brahman. The mind can only grasp at the closest material comparison of our experience – the vast, yet still limited, material sky. Again, if one professes to be meditating upon the Brahman, then his perception of Brahman will inevitably be limited by time, space, and mundane circumstances. If the meditating mind cannot break the bonds of time, space and reach beyond them, then how can it possibly perceive transcendence? If one rejects the deity which is composed of gross elements such as earth, water and instead creates a mental image of the Lord, we shall still find that we are worshiping an image of the Lord composed of the material elements. Therefore both these forms of worship, either mental or physical, involve material components.

See also  What is Yoga ? | Types of Yoga

Ultimately, no material platform can act as a medium to bring us into contact with transcendental reality. Only faith and devotion unto the Supreme Personality of Godhead is the key. Such ‘bhava’ or faith resides only within the spirit soul. Worshiping the deity helps the practicing devotee fix his mind upon the Supreme Lord. This strengthens his faith and nurtures his devotion, by engaging him in devotional service of the Lord. Gradually hearing and chanting the holy name and glories of the Supreme Lord increases one’s faith which eventually grows into pure devotion. At this point, the purely spiritual form of the Supreme Lord is revealed unto the practicing devotee. Therefore, it is only through the process of pure devotional service, and not by Karma (fruitive activities) or Jnana (speculative knowledge), that the transcendental form of the Lord is fully revealed.

nitya-siddha Krishna-prema ‘sadhya’ kabhu naya,
sravanadi suddha chitte karaye udaya
(Chaitanya Charitamrta, Madhya, 22.107)
–
Pure love for Krishna is eternally established in the hearts of the living entities. It is not something to be gained from an external source. When one’s heart is purified by the regular hearing and chanting of Krishna’s holy name and glories, this love naturally awakens. 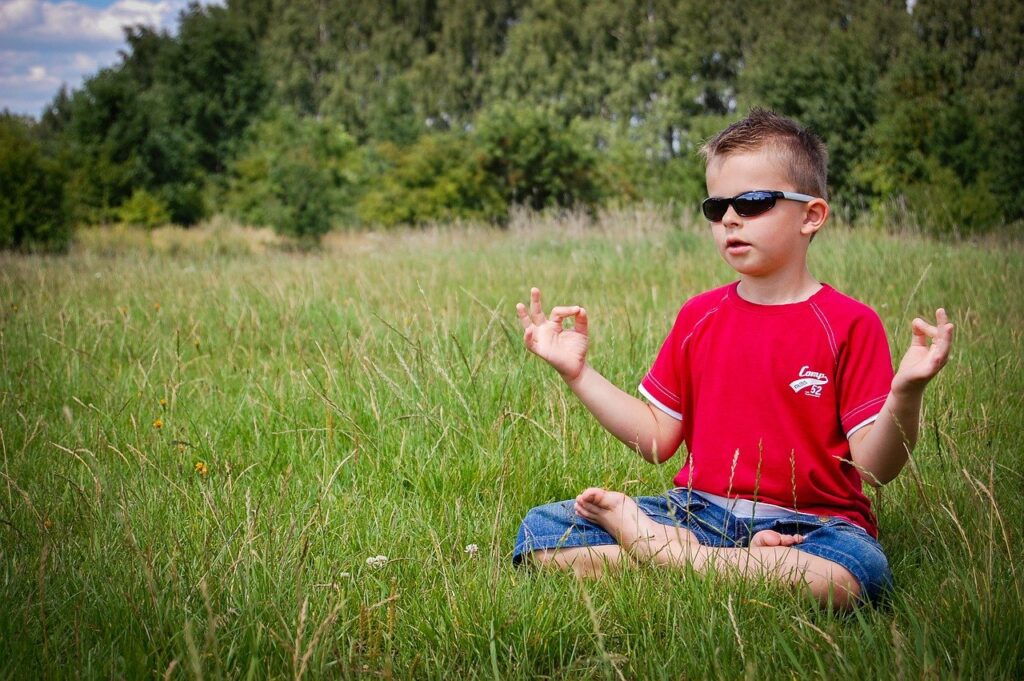 #6 Can the Supreme Lord reciprocate with His devotees in His deity form?

Sanatana Dharma is filled with countless references where the deities have reciprocated with their devotees and accepted their humble services. We have learned how the deity of Sakshi Gopala walked all the way from Vrindavana to Orissa and provide witness to the claims of a young brahmana. Elsewhere we find how the deity of Khirachora Gopinath in Remuna stole a pot of Khira and preserved it for his beloved devotee Madhavendra Puri. We know how the deities of Lord Gauranga and Nityananda left their altar to participate in the grand sankirtana festival of Ambika Kalna, and subsequently how, on being chased by Gaudidasa Pandita, they hid into the heart of Hridaya Chaitanya. Lord Jagannatha was so entranced with Jayadeva’s Gita Govinda, that He once left His temple and followed a gardener’s daughter deep into the forest to hear her sing Gita Govinda. Elsewhere, Sri MadanMohan of Bishnupur (West Bengal) is famed for single-handedly fighting and winning a war against the Marathas. There are innumerable such references. The Supreme Lord is fully independent and He manifests Himself in the deity form to accept the services of His devotees. The Supreme Lord who is greater than the greatest and smaller than the smallest, is the source of all the material and spiritual emanations.