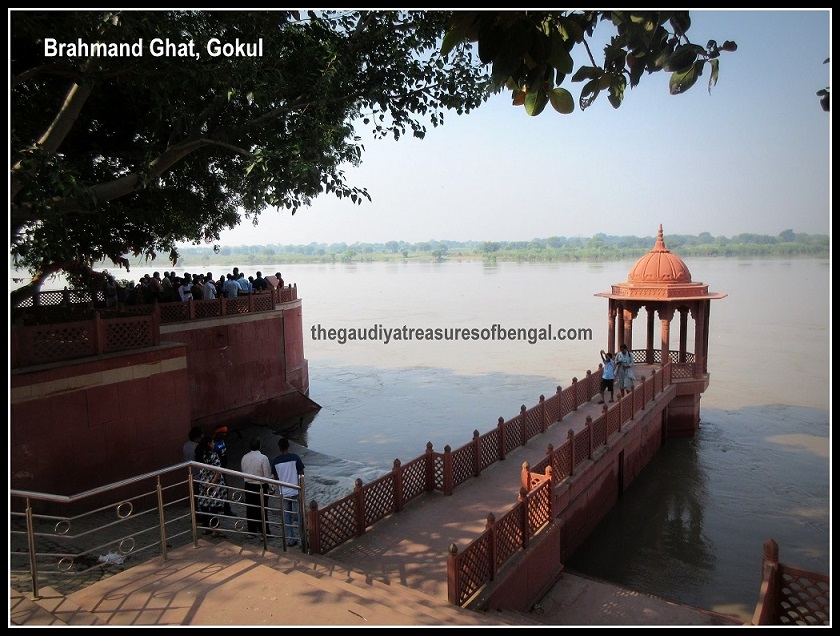 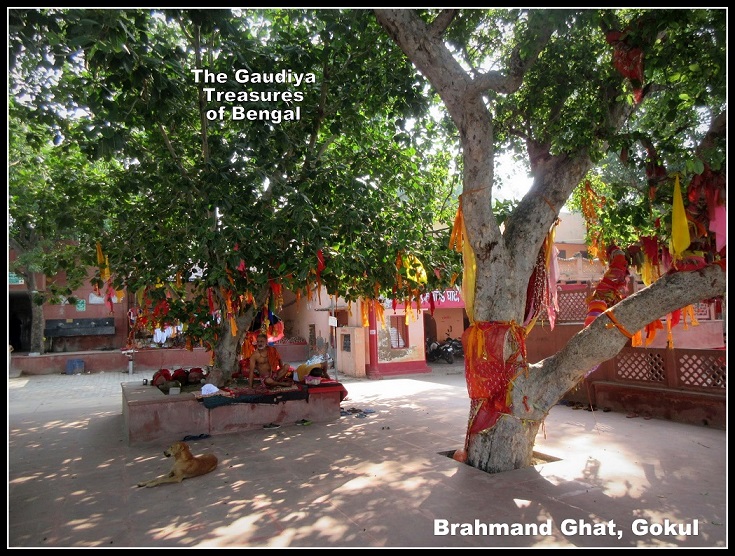 Little Krishna shows universe in His mouth to mother Yashoda

One day while Krishna and Balarama were playing at Brahmand Ghat in Gokul, all the cowherd boys including Balarama complained to mother Yashoda that Krishna had consumed clay. When Yashoda questioned little Krishna, He denied having ingested clay. On the contrary, Krishna grumbled about the rest of the boys saying that they had deliberately complained against Him to get Him reprimanded. Krishna then suggested that Yashoda take a look inside Krishna’s mouth to check if He had really eaten any clay. Yashoda agreed.

Accordingly, Krishna opened His mouth. When Yashoda looked inside she was wonderstruck. She witnessed the entire material universe inside little Krishna’s mouth. She could see the sun, moon, stars, outer space, mountains, islands, oceans, seas, rivers, planets, air, water, fire, ether, and wind, along with ego and material senses. She could also see the demigods, eternal time,  material nature, consciousness, and everything necessary for cosmic manifestation. She could also visualize herself caressing Krishna upon her lap. She became astonished and wondered whether she was actually seeing the universe or simply dreaming. 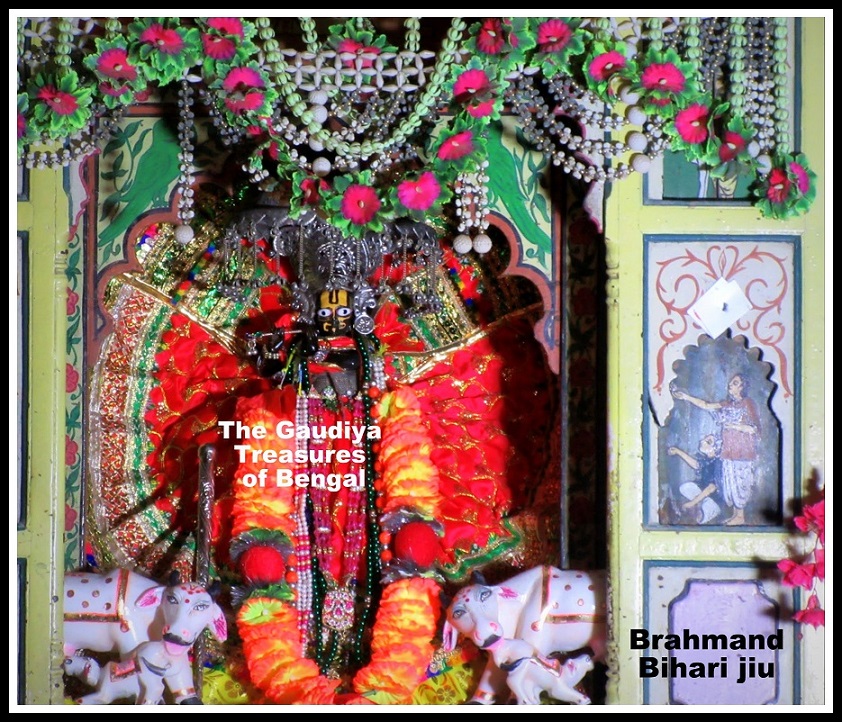 At one point, she could perceive that Krishna was not an ordinary child but the Supreme Personality of Godhead. She offered her respects to the Supreme Lord who is the cause of everything manifested and unmanifested. She understood that it was the illusory energy of the Supreme Lord that made her consider Nanda Maharaja to be her husband or Krishna to be her son. While Yashoda was thinking in this way, Krishna expanded His internal energy again so that she could ignore her philosophical considerations and be overflowed with maternal affection instead.

ittham vidita tattvayam
gopikayam sa isvarah
vaisnavim vyatanon mayam
putra snehamayim vibhuh
(Srimad Bhagavatam 10.8.43)
–
Yashoda could comprehend everything philosophically by the grace of the Lord. But then again the Supreme controller expanded His internal potency (Yoga Maya) so that she becomes absorbed because of her maternal affection for Krishna, the Supreme Lord.

Thus although Yashoda could perceive the truth, her motherly love for Krishna was too overbearing for her to give it serious thought. Thus she always looked upon Krishna as her little child, although she could sense His divine identity. In this way, Krishna, the supreme Lord manifested His awe-inspiring pastimes in Gokul. 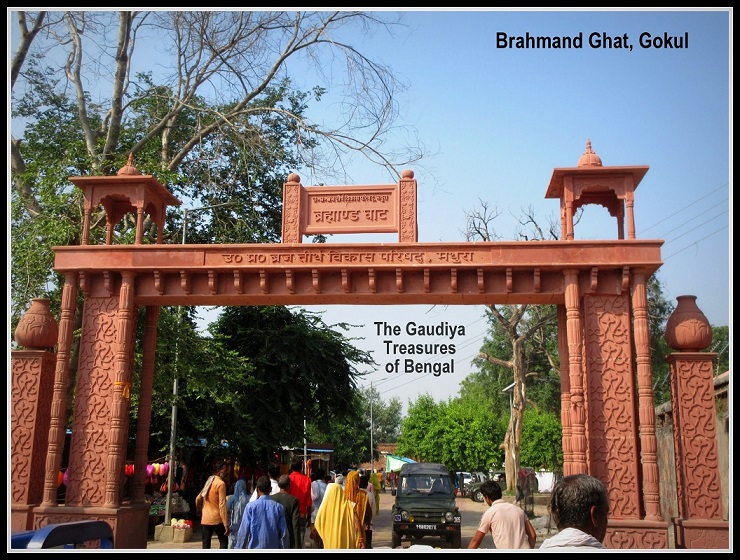 Nanda Maharaja was the incarnation of Vasu ‘Drona’ and Yashoda was the incarnation of Drona’s wife ‘Dhara’. Previously, when Lord Brahma had instructed them to beget children, they expressed their desire to beget Krishna, the Supreme Lord, as their child. They wanted their reciprocations with Krishna to be so enchanting and captivating that simply by hearing them, one would cross over the cycle of birth and death. Brahma agreed and therefore in due course of time, Drona and Dhara appeared as Nanda Maharaja and Yashoda in Vrindavan where they served Krishna in the mood of parental affection.