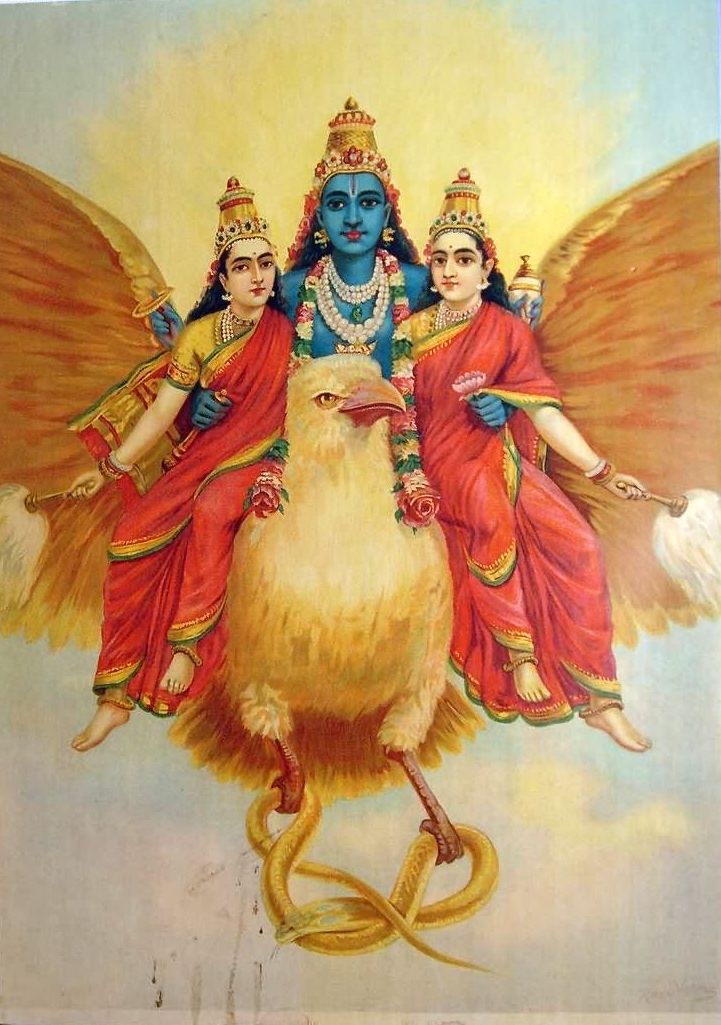 A devotee in Dasya Rasa approaches the Supreme Lord as His servant. He prostrates himself before Him, appreciates His greatness, and is always ready to carry out His instructions with a degree of affection. Affinity towards God manifests itself in the form of affection in Dasya rasa. The beginning of affection marks ‘dasya rasa’. Garuda and Hanuman’s worship falls within this category. This Rasa also falls within the purview of Narayana pujan (worship of Lord Narayana). While in ‘Shanta Rasa’ there exists no active service, in ‘dasya rasa’ active service of the devotee is preeminent. Thus ‘Dasya rasa’ is a more evolved stage than ‘Santa rasa’. On the dasya rati platform a devotee is attached to rendering service to the Supreme Lord, and he is detached from material activities.

‘Dasya Rasa’, which is also known as priti-bhakti rasa, can be further divided into two –

Dasya – servitors of the Supreme Lord

Srila Rupa Goswami explains in Bhakti rasamrita Sindhu that there are four kinds of ‘dasya’ devotees, ie, those who consider themselves to be the servitors of the Supreme Lord – 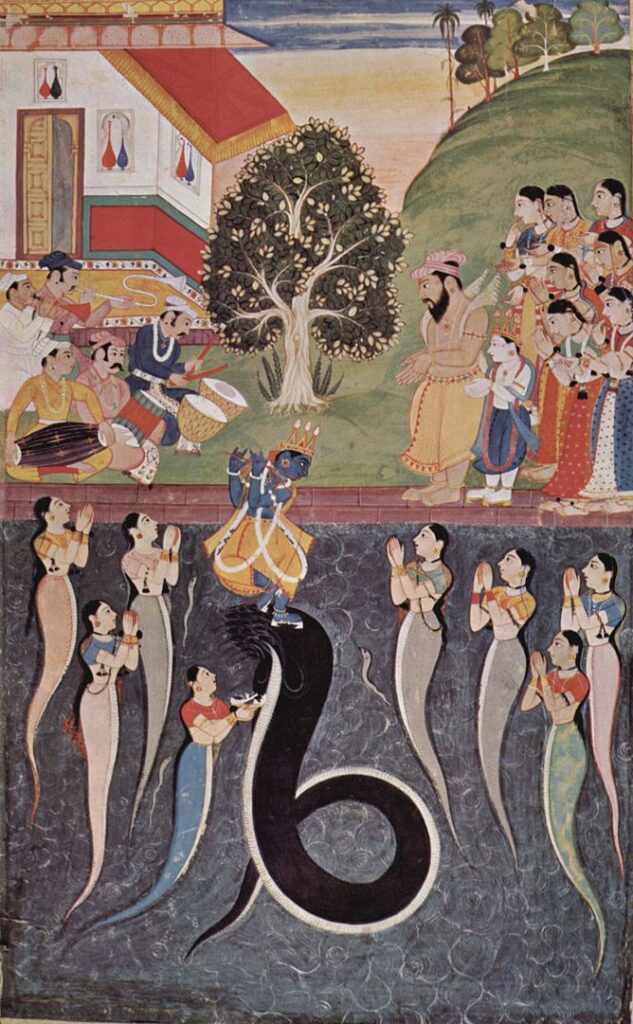 Adhikrita dasa – a qualified servant who always considers himself to be the property of the Supreme Lord. He always maintains a meek and modest disposition before his Lord. Lord Shiva, Brahma, Indra, and the other demigods and demi-goddesses fall within this classification. They are qualified servants who govern the material creation in their various capacities.

The sages, headed by Saunaka rishi, discarded their cravings for liberation and sought shelter at the lotus feet of Lord Krishna. Hence they fall within the category of enlightened (jnani).

Harihara, Chandradhvaja, Bahulasva, Iksvaku are counted among the ‘seva nishta dasa’ as they always remain absorbed in the service of Lord Hari, the Supreme Lord.

Parishada dasa – The eternal companions of the Supreme Lord like Bhishma, Parikshit Maharaja, Vidura, Daruka, Uddhava, etc are counted among ‘Parishada dasa’. They render suitable service unto Krishna, according to time, place, and circumstances. Uddhava is considered to be the best among the innumerable ‘Parishada dasa’ devotees of Krishna.

Profound feelings of awe and reverence for Krishna, simultaneously produce palpitations in the devotees’ hearts coupled with a feeling of deep affection for Him. These two feelings unite to give rise to a strong possessive attachment that forms the foundation of dasya rasa. 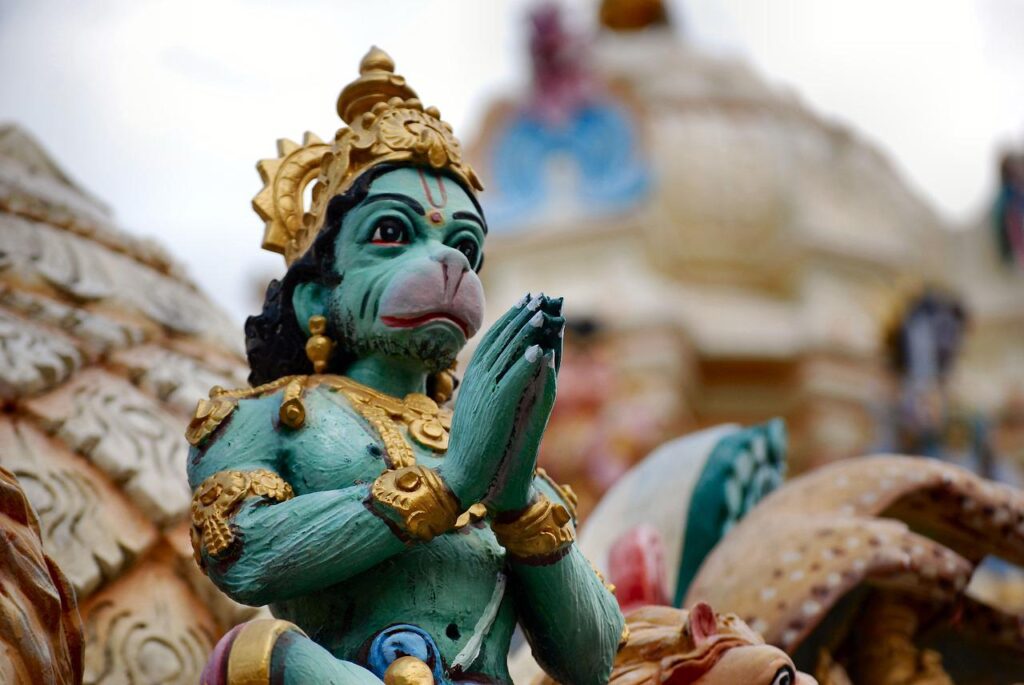 When devotees in Dasya rasa shed their mood of awe and reverence, their feelings crystallize into ‘Prema’. When Prema condenses even further, it transforms into ‘Sneha’. Devotees who have attained the stage of ‘Sneha’ cannot bear separation from Krishna, even for a moment. When a devotee advances further from ‘Sneha’, he reaches the stage of raga, where even one’s own grief seems like happiness. The devotees falling within the classifications of ‘Adhikrita dasa’ and ‘Asrita dasa’ can reach up to the stage of ‘Prema’. Those in ‘Parishada dasa’ can reach up to ‘Sneha’. But devotees in ‘anugata dasa’ can reach up to the stage of ‘raga’. Hence devotees like Uddhava, Parikshit, Daruka, etc can experience ‘raga’. ‘Raga’ resides at the border of ‘Dasya rasa’ and ‘Sakhya rasa’ (divine mellow of friendship with the Supreme Lord).

Lalya – Maintained and nourished by the Supreme Lord

As discussed previously, the devotees in Lalya rasa, look upon Krishna as their protector, nourisher, and maintainer. They look upon the Supreme Lord as a great Guru (master), possessor of great fame and intelligence, possessor of great power, and the perfect maintainer. The devotees in Lalya rasa, consider Krishna as their father, superior, or Guru (spiritual master) based upon one’s family relationship or close affinity to Krishna.

There are two kinds of devotees in Lalya rasa – Kanistha (juniors) and Putra (sons). Sarana and Gada are devotees in Kanistha dasa while Pradyumna, Charudesna, and Samba are in Putra dasa. The stimulants of Lalya rasa are Krishna’s vatsalya bhava (parental feelings) such as smiling, merciful affection, and so on.