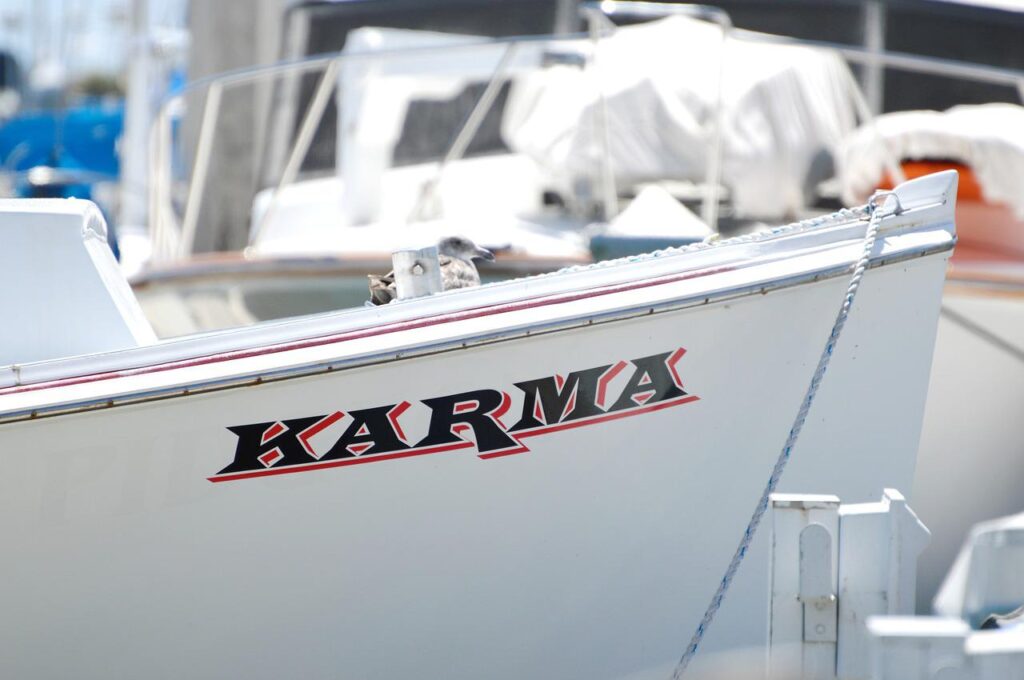 ‘Vikarma’ leads one to the lower forms of life. Of these three, the work, i.e. Akarma, that frees one from the bondage of material life, is favored by intelligent men. Ordinary men might want to conduct good deeds for fame and recognition in this life or perhaps attain heavenly pleasures in the next. However, intelligent men know that both good and bad work binds one to material miseries and hence they choose to act so that they would become free from both good and bad reactions. Vikarma, however, is sinful work that drags one to hellish life.

Actions that are conducted as per the injunctions of the Vedic scriptures are called ‘Karma’. Karma awards one with fruitive results, which might include wealth, fame, recognition in the present life, and even heavenly pleasures in the next. Usually, ‘Karma’ is performed with anticipation of an outcome. 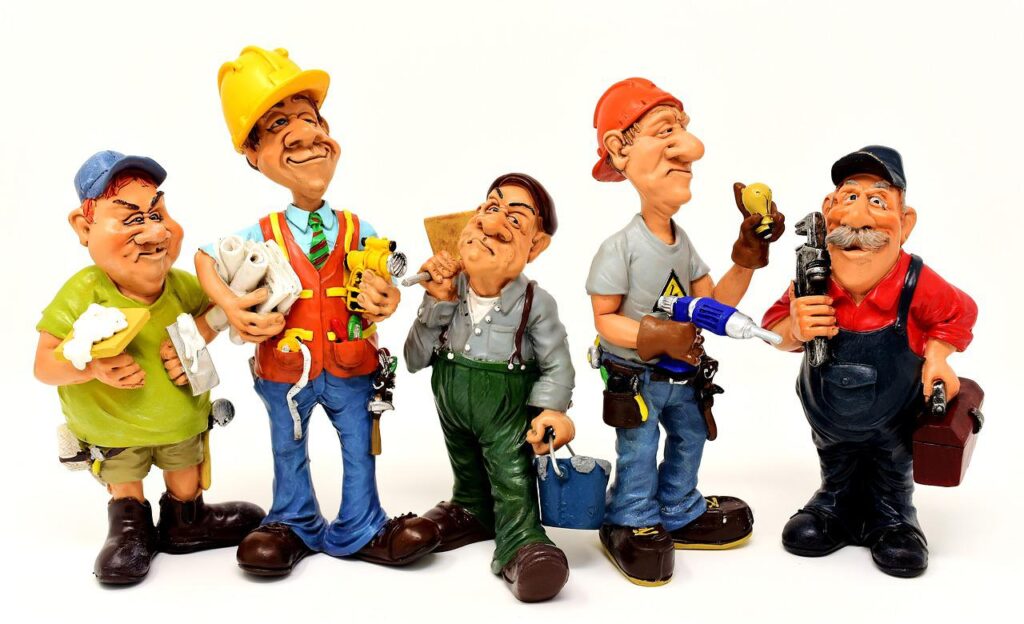 The fruitive results of Karma, hence, bind one to this material world. The material world, beginning from the highest realm of Brahma, down to the hellish planets, is characterized by birth, disease, old age, and death. Hence intelligent men do not indulge in fruitive activities as they do not want to entangle themselves in material bondage.

antavat tu phalam tesam
tad bhavaty alpa medhasam
devan deva yajo yanti
mad bhakta yanti mam api
(Bhagavad Gita 7.23)
–
Men of small intelligence worship the demigods, and the fruits of their actions are limited and temporary. Those who worship the demigods go to the abodes of the demigods, but My devotees ultimately reach My supreme abode.

‘Vikarma’ is sinful action. These are against the scriptural injunctions. Vikarma causes one to suffer in this life and the next. No one can escape from the laws of Karma. Every action inevitably has an equal and opposite reaction. Likewise, Vikarma results in suffering and misery. Lord Krishna states in the Bhagavad Gita that the root cause of Vikarma is lust. 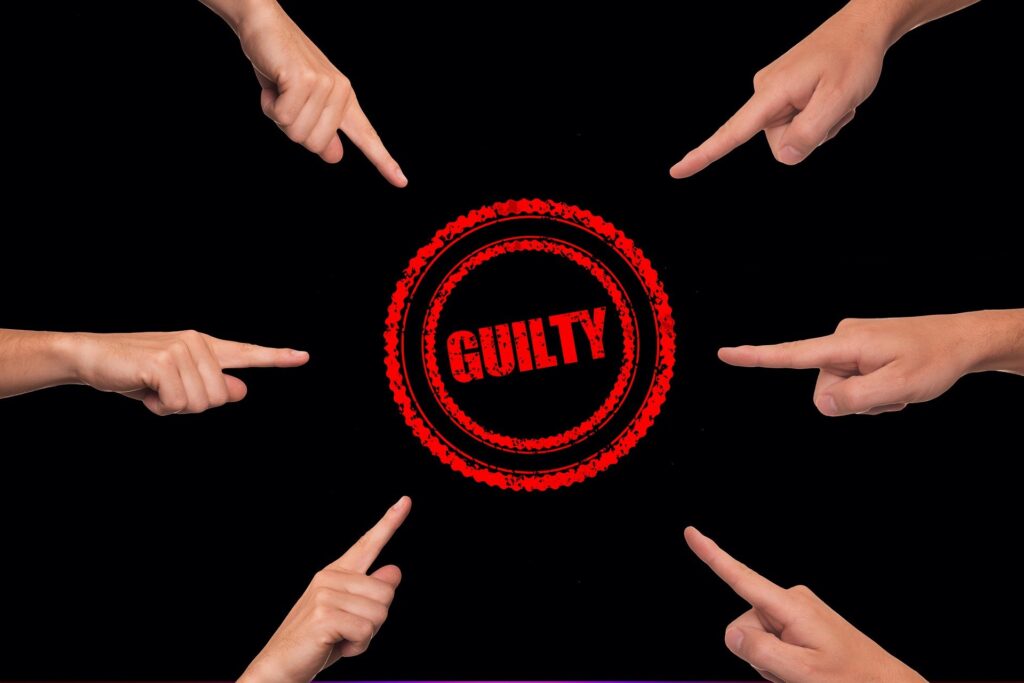 Lust covers the real consciousness and knowledge of the living entity and bewilders him. Therefore, it is very important for human beings to curb this lust, by controlling and regulating their senses. Knowing oneself to be of divine nature, one should steady the mind by spiritual strength and conquer this insatiable enemy known as lust.

sri-bhagavan uvaca
kama esa krodha esa
rajo-guna-samudbhavah
mahasano maha-papma
viddhy enam iha vairinam
(Bhagavad Gita 3.37)
–
Supreme Lord Sri Krishna said: It is lust only, Arjuna, which is born of contact with the material modes of passion and later transformed into wrath, and which is the all-devouring, sinful enemy of this world.

Akarma are actions that are transcendental to the modes of material nature and hence incur no reactions, either good or bad. One who performs his work to satisfy the Supreme Lord, controlling his mind and senses, never gets entangled in material bondage. Any activity that is not performed as a sacrifice for the Supreme Lord, Sri Krishna, incurs reactions (good or bad). 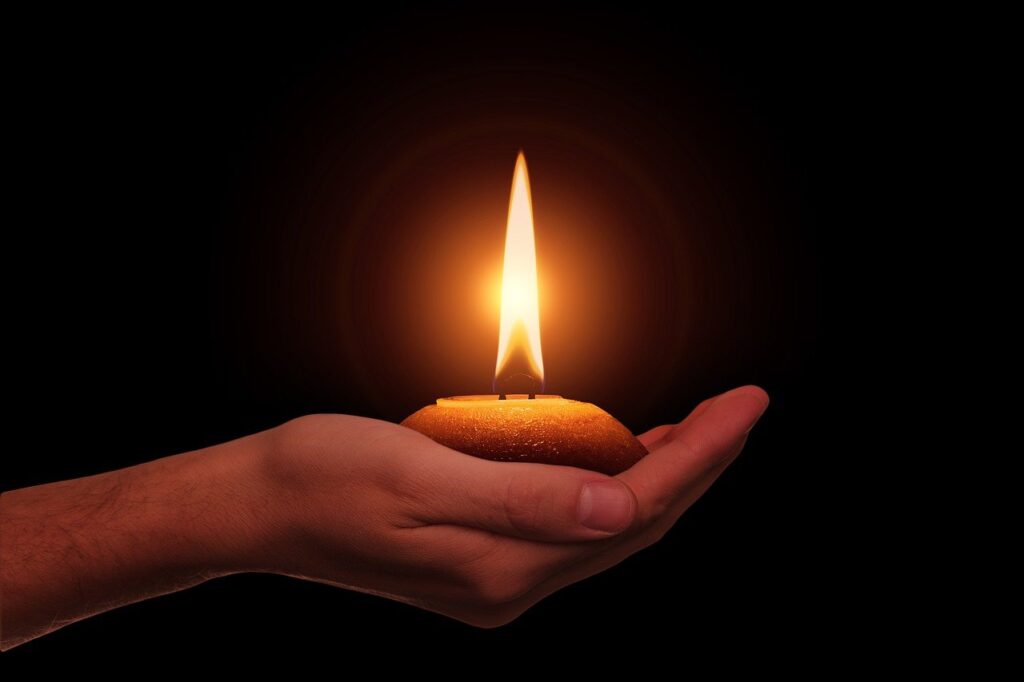 That is why the intelligent always act for the satisfaction of the Supreme Lord. A self-realized man has no purpose to fulfill in the discharge of his prescribed duties, nor has he any reason to perform such work. Nor does he need to depend on any living entity. But he acts as a matter of duty, working without attachment to fruitive results. In this way, he attains the Supreme. One executing ‘Akarma’ does not engage in gratifying his own senses for he is always busy in pleasing the senses of the Supreme Lord.

yuktah karma-phalam tyaktva
santim apnoti naisthikim
ayuktah kama-karena
phale sakto nibadhyate
(Bhagavad Gita 5.12)
–
One who is engaged in devotional service attains unadulterated peace because he offers the result of all activities to Me (Supreme Lord); whereas a person who is not in union with the Divine, who is greedy for the fruits of his labor, becomes entangled.