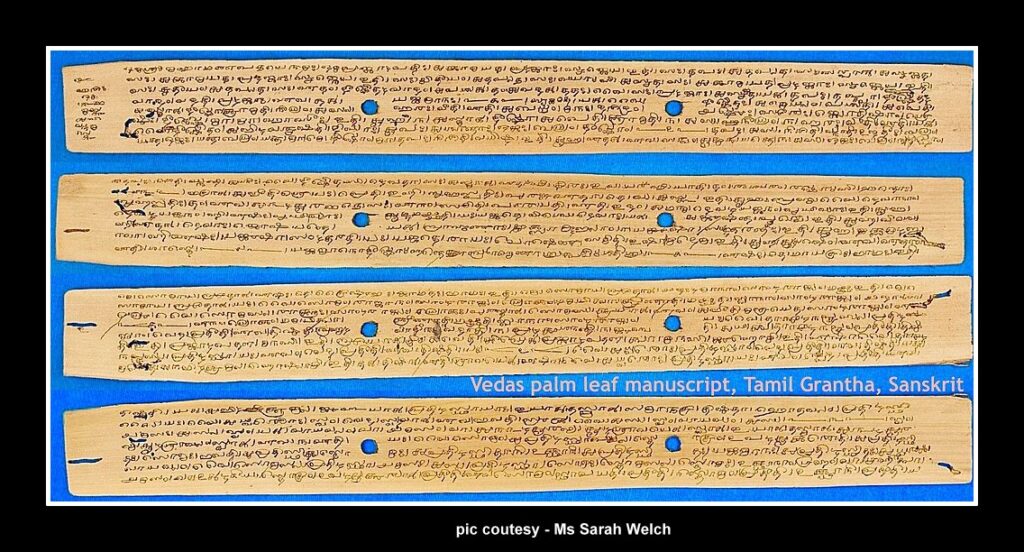 The term ‘Upanishad’ means an intimate session between the teacher and the taught. The Upanishads contain the philosophical essence of the Vedas and are therefore called Vedanta. ‘Veda’ means knowledge, and ‘anta’ means the end. In other words, a proper understanding of the ultimate meaning of the Vedas is called Vedanta knowledge. The Upanishads are to be learned by “sitting near the spiritual master” (upa-ni-shad). The knowledge of the Upanishad is guhya-vidya (secret). Sage Dramida had characterized Upanishad as ‘brahmani upanisanneti upanisat’ – that which is deeply absorbed in brahman. Muktikopanishad lists the names of 108 Upanishads. Of these 11 Upanishads are considered to be the topmost. These eleven are –

For the first 10 of these 11 Upanishads, both Shankaracharya and Madhvacharya have provided their commentaries. Besides these commentaries, in their bhasysas on Vedanta Sutra, they have cited excerpts from Svetasvatara Upanishad, as well as Subala, Kausitaki, and Mahanarayana Upanishads. Srila Ramanujacharya has also commented on the important verses of these first 10 Upanishads. It is for this reason (that these first 10 Upanishads had received special attention from three stalwarts) that they are sometimes, together referred to as ‘Dasopanishad’.

Srila Baladeva Vidyabhusan had also later penned his commentaries on these first 10 Upanishads. Srila Vyasadeva had referred to these 11 important Upanishads (listed above) along with 3 other Upanishads – Subala, Kaustiki, and Mahanarayana, in his Vedanta Sutra. Hence these 14 Upanishads are considered very important. 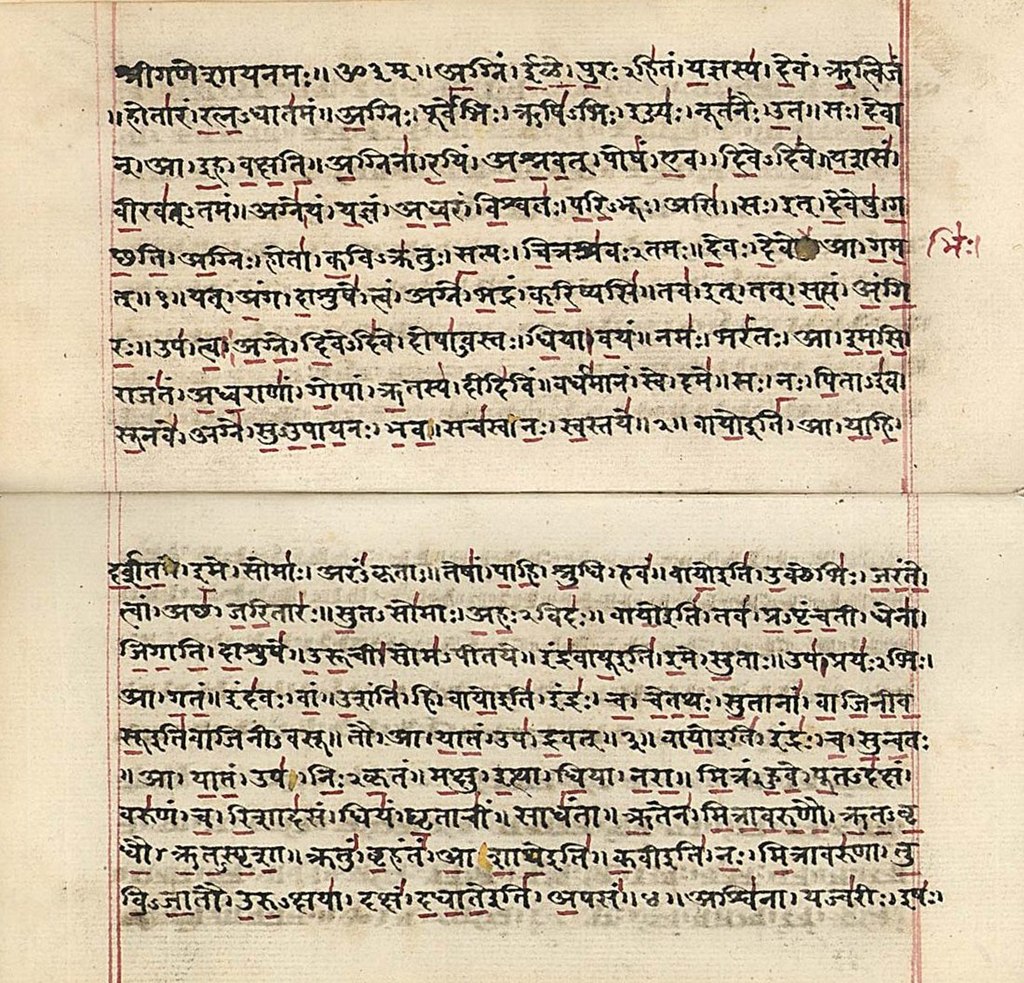 All the different schools of Vedanta (advaita, dvaita, shuddhadvaita, visistadvaita, dvaitadvaita, achintya bhedabheda) largely agree that the Upanishads cover the below five topics of instructions – 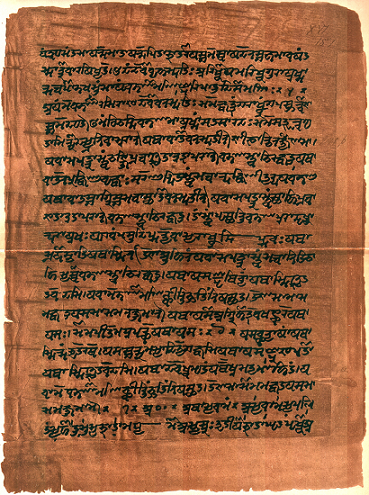 Brahman is pure and infallible. This is conferred by Saunaka and Angirasas in Mundakopanishad. The infallibility of Brahman is also summed up by Srila Vyasadeva in Vedanta Sutra I. 2.21-24, in the adhikarana entitled ‘Brahman is aksara’.

Aitreya Upanishad states that Brahman is the great knowledge. It is said – 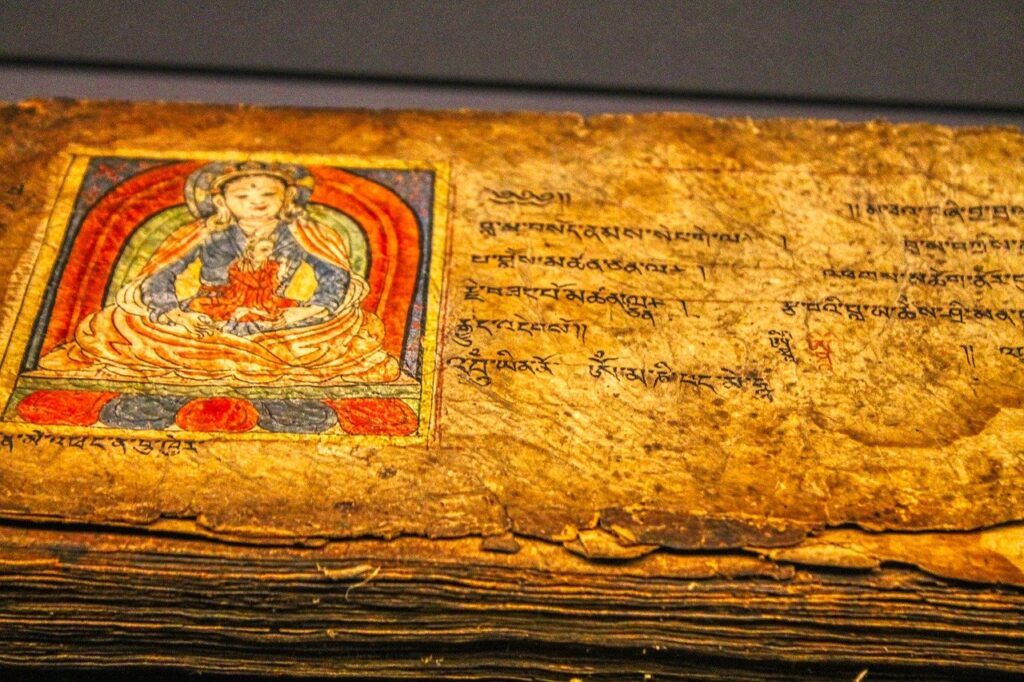 The Subala Upanishad states the following about Antaryami (Paramatma) –

Esa sarvabhutantaratma apahatapapma divyo eko narayanah
–
He is the indwelling Self of all living entities. He is free from all sin. He is the divine One, Narayana.

Eko devah sarvabhutesu gudhah sarva bhuta antaratma
–
The Lord is hidden within all beings as the Paramatma (Supersoul).

Mundaka and Svetasvatara Upanishad states the following about Brahman –

“That Brahman is in front and in back, in the north, south, east, and west, and also overhead and below. In other words, that supreme Brahman (Parabrahman) effulgence spreads throughout both the material and spiritual skies.”
(Mundaka Upanishad 2.1.1)

Na tatra suryo bhati chandra tarakam
Nema vidyuto bhanti kuto yam agnih
Tameva bantam anubhati sarvam
Tasya bhasa sarvam idam vibhati
(Katha Upanishad 2.2.15)
–
In the transcendental abode of the Supreme Lord the sun does not shine, nor the moon or the stars or lightning as we know them. So what to speak of ordinary fire? All of them get their power of illumination from the Lord’s effulgence alone. In fact, the whole universe exists only because of His existence.