The following is an audio recitation from Sri Chaitanya Bhagavata, Adi Khanda, Chapter 7, Verses 1-112. In these verses, Srila Vrindavan das Thakur describes the devotional life of Sri Viswaroop, Lord Chaitanya’s elder brother, and how he accepted his sannyasa.

Viswaroop was an expansion of Lord Balarama and He had appeared to prepare Saci Mata’s womb for the subsequent appearance of Sri Chaitanya, the Supreme Personality of Godhead. Lord Chaitanya was exceedingly mischievous in His childhood days. He feared neither His father nor mother. But in front of His elder brother Viswaroop, He became soft and humble. Viswaroop was a treasure of divine qualities and a renunciate since his birth. He was always found in the association of Vaishnavas, engaging in discussions on Krishna conscious subjects or worshiping the Lord in devotion. 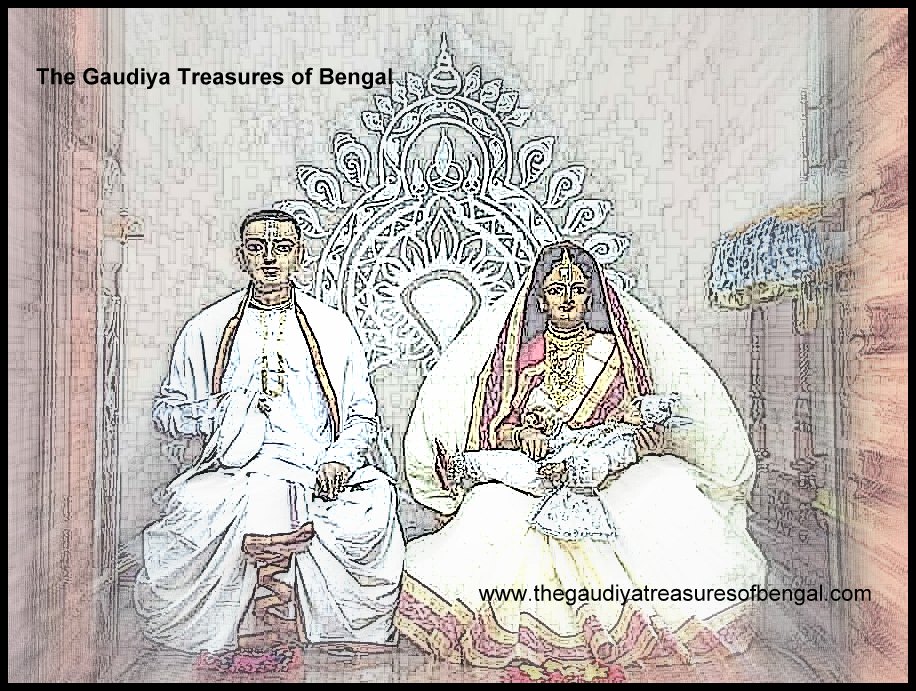 Observing the materialistic people of Nabadwip, Viswaroop was filled with disgust. He often wanted to go and live in the forests so that he would not have to see the faces of these materialists again. Every day he would visit the house of Advaita Acharya and participate in Krishna conscious discussions. Advaita Acharya used to roar in delight hearing Viswaroop explain that devotional service to Lord Krishna was the essence of all scriptures. When Viswaroop learned that his parents were looking to get him married, he became morose. Soon thereafter, he accepted sannyasa, the renounced order of life. A severely heartbroken Jagannath Misra and Saci devi were consoled by their relatives. People from all classes of Nadia were moved with grief when they heard the news of the boy’s sannyasa.