Karma is a Sanskrit term meaning action, work or deed. According to Wikipedia, ‘Karma’ also refers to the spiritual principle of cause and effect whereby the intent or the actions of an individual (the cause) influences the future of that particular individual (the effect). Good intent and good deeds contribute to good results while bad intent and bad deeds contribute to bad results. This, in a nutshell, constitutes the Laws of karma. So now let us try to delve deep into this topic to understand what these good or bad deeds are, what the results of performing these deeds are and how one should instead strive to rise above Karma, to achieve the ultimate goal of his/her life. END_OF_DOCUMENT_TOKEN_TO_BE_REPLACED

Did God create the Caste system? | Krishna Chaitanya lays the foundation of a casteless society 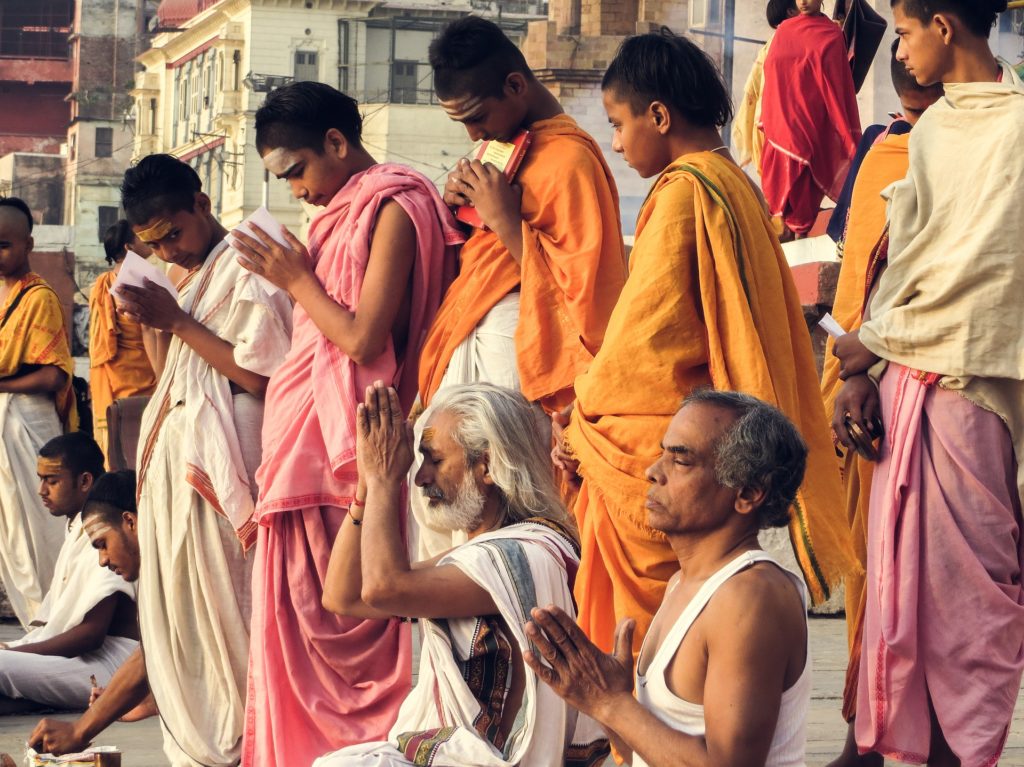 The Indian Varna system (caste system), which is often painted negatively and presented likewise even in school textbooks, is perhaps one of the most misinterpreted social hierarchies of the world. It is popularly accepted that the Indian caste system is at least 3000 years old, though an analysis of the Vedic literatures suggests that it is perhaps as old as Sanatana Dharma (Hinduism) itself. This article attempts to exhibit the system of Varna (class) and Ashrama (order) as it had been originally conceived and how it has gradually degenerated with time. The article also seeks to establish how the caste system is an integral part of any successful society and an indispensable tool to ensure its survival.

The four Varnas are –